Where the most influential leaders in healthcare and technology come together to exchange ideas, develop partnerships and transform the healthcare consumer experience. 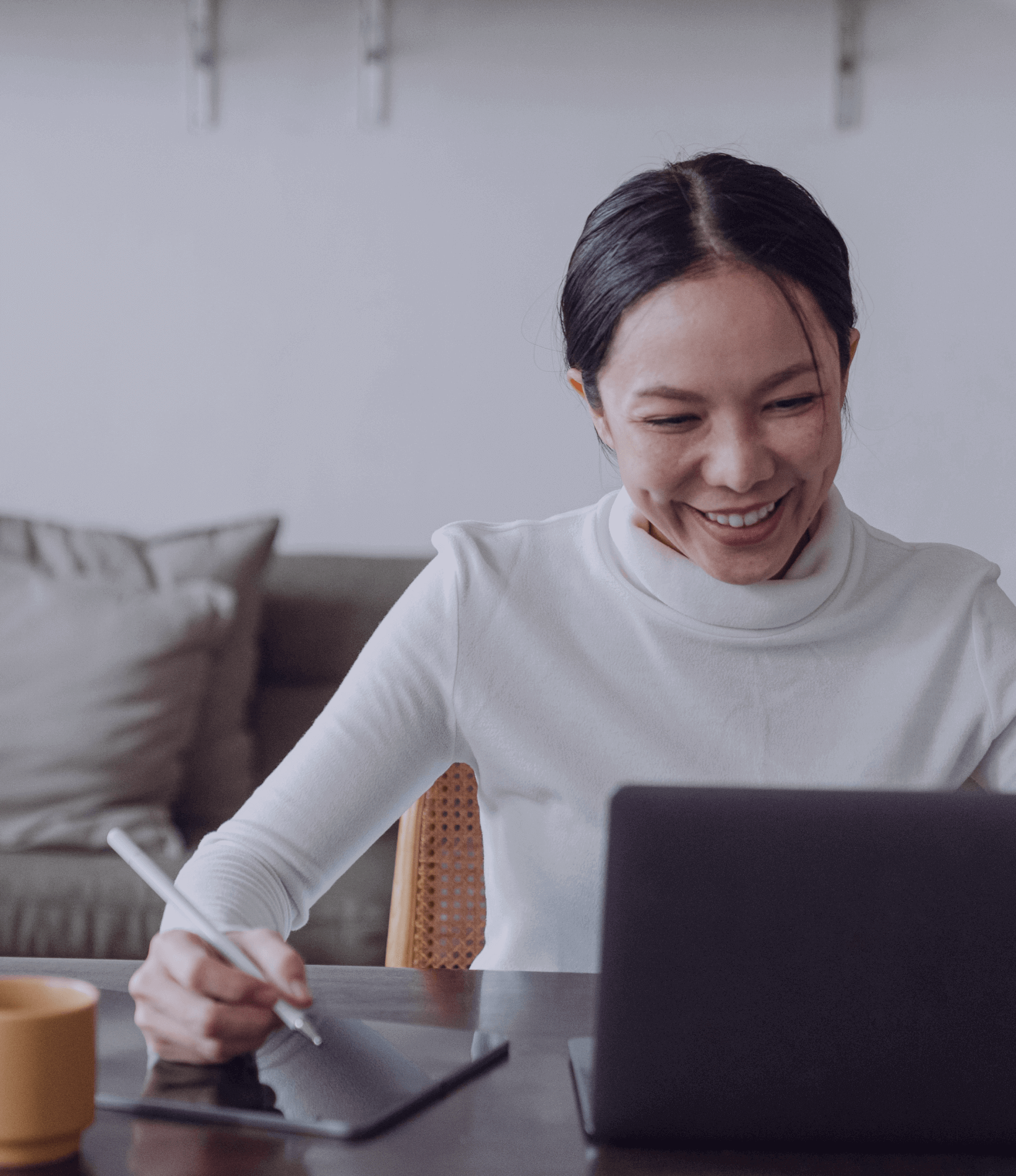 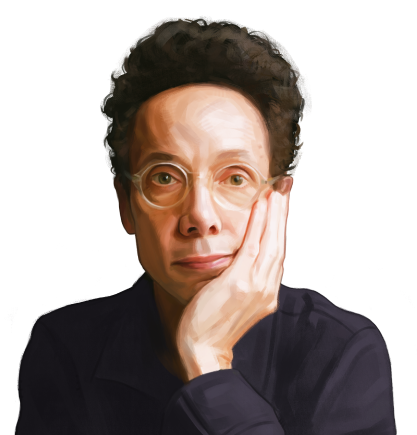 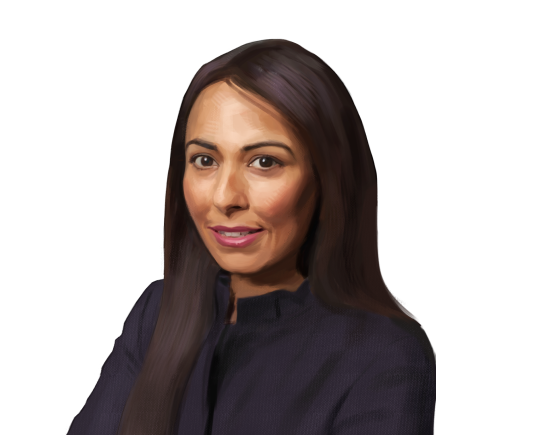 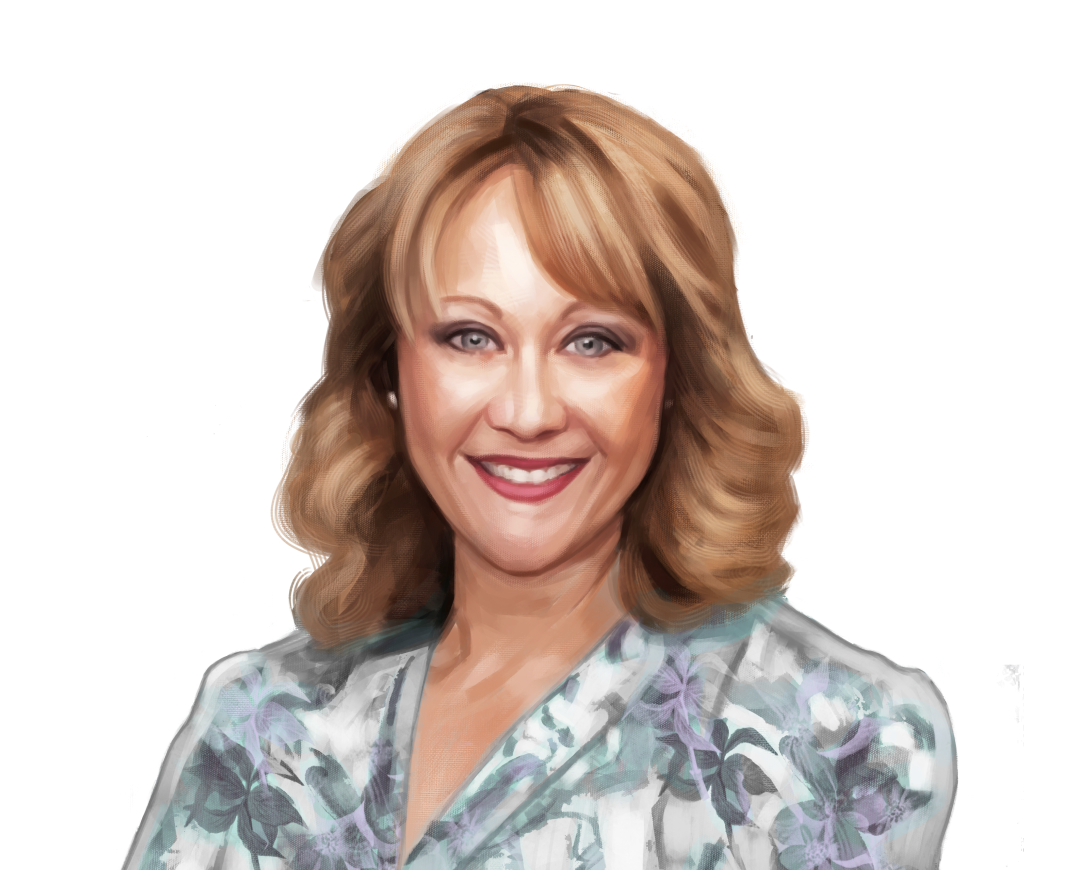 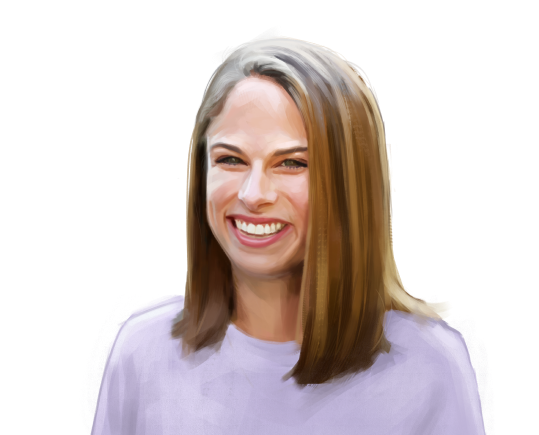 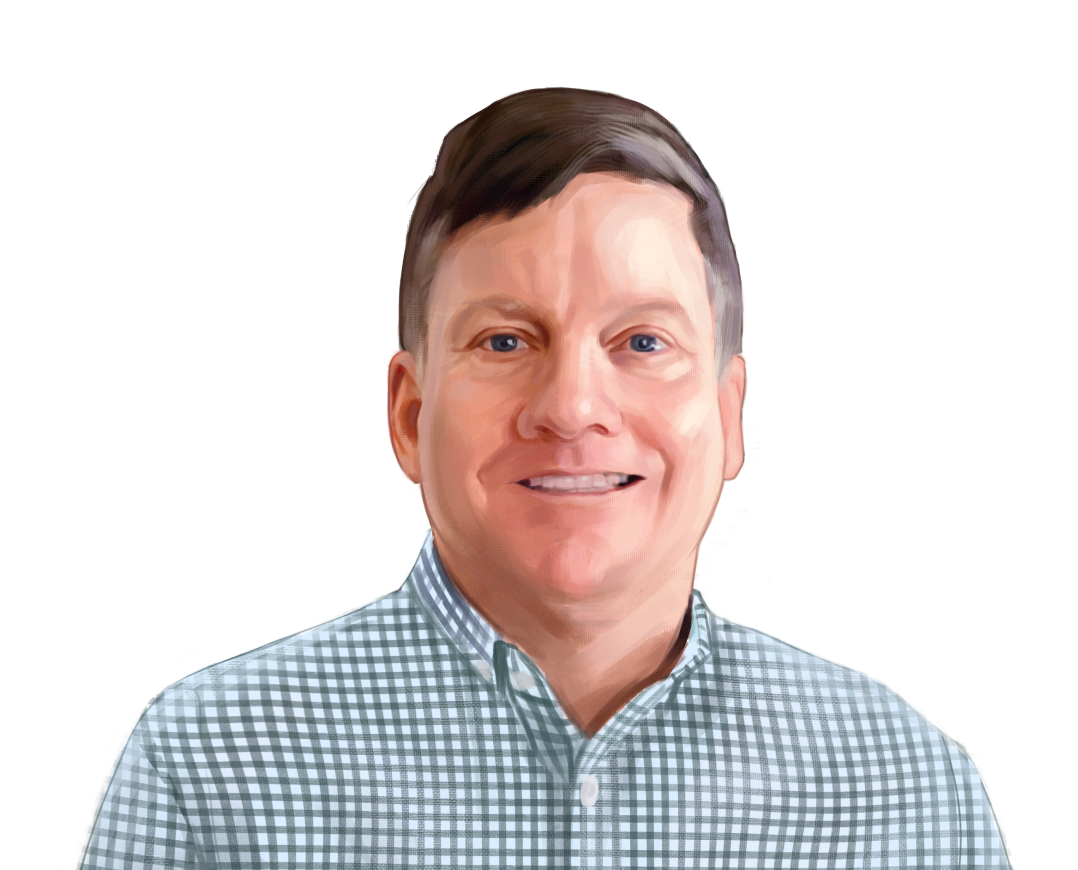 Malcolm Gladwell is the author of six New York Times bestsellers — The Tipping Point, Blink, Outliers, What the Dog Saw, David and Goliath, and Talking to Strangers. He has been named one of the 100 most influential people by TIME magazine and one of the Foreign Policy’s Top Global Thinkers.

He has explored how ideas spread in The Tipping Point, decision making in Blink, and the roots of success in Outliers. With his latest book, David and Goliath, he examines our understanding of advantages of disadvantages, arguing that we have underestimated the value of adversity and over-estimated the value of privilege.

Malcolm is the host of a 10-part podcast, Revisionist History. In the weekly podcast, Malcolm re-examines an overlooked or misunderstood aspect of past events. He has won a national magazine award and been honored by the American Psychological Society and the American Sociological Society. He was previously a reporter for The Washington Post.

Malcolm is an extraordinary speaker: always on target, aware of the context and the concerns of the audience, informative and practical, poised, eloquent and warm and funny. He has an unsurpassed ability to be both entertaining and challenging.

Aashima spearheads Healthcare solutions for Google Cloud. In this role, she sets the direction for the transformative Healthcare solutions and leads engagement with healthcare key executives in helping transform their business strategies that define new models for care, revenue generation and improved patient experiences. By incorporating strategic technology elements of artificial intelligence and Cloud technologies into the care regimen, she strongly believes that patient care and experience can be substantially improved.

Tracy Saula is the Senior Vice President of Product & Health Experience for Highmark Health, a Pittsburgh-based national health and wellness organization and the second-largest integrated health care delivery and financing system in America. In this role, Tracy is responsible for leading the teams that develop health plan insurance products, revolutionize the digital experience, and design solutions aimed at optimizing the health care journey and experience for customers and clinicians.

A passionate health executive with a broad array of experiences and successes at the health plan, provider, and integrated level, Tracy has a proven track record of developing new strategies and leading efforts to bring those strategies to life.

Caitlin Donovan is the Global Head of Uber Health. She joins Uber most recently from MyOrthos, an Orthodontic Services Organization, where she served as Chief Operating Officer. Prior to that, Caitlin developed her knack for tackling obstacles to patient care as Chief Operating Officer of Circulation and Executive Vice President of Operations at LogistiCare (now ModivCare), specialty benefit managers in the non-emergency medical transportation space. She also served as the Vice President of Operations at CareCentrix with a focus on home health and post-acute care. Early in her career, she worked in finance as an investor at Bain Capital and as a member of the internal consulting group at Summit Partners. She earned her bachelor’s degree in Economics from Harvard University and lives in Dover, Massachusetts with her husband and two boys.

Mike Butler has over 30 years of experience across a range of senior executive roles in the healthcare industry. He was formerly President of Providence, where he helped to create the third-largest health system in the U.S., increasing revenue from $2 billion when he joined in 1998 to $25 billion today. Mike also served as Providence’s CFO and COO, with accountability for ambulatory and hospital operations, finance, strategy, technology, digital innovation, clinical institutes, population health and people development.

A time for
us to innovate collaborate partner connect

League Connect brings together the most innovative healthcare and technology leaders focused on transforming the healthcare consumer experience. Virtual participants will get a front row seat to keynotes, unscripted panel discussions and intimate fireside chats.

Want to see what League Connect 2022 had to offer? Check out the highlights.

Point solutions have created a fragmented experience. We need to rethink our approach to CX. In this content stream, we’ll dive into the vital role that platforms play when redefining CX strategy, operating in a strained financial landscape, improving member loyalty, new ways to measure ROI and how to drive equitable care for all. 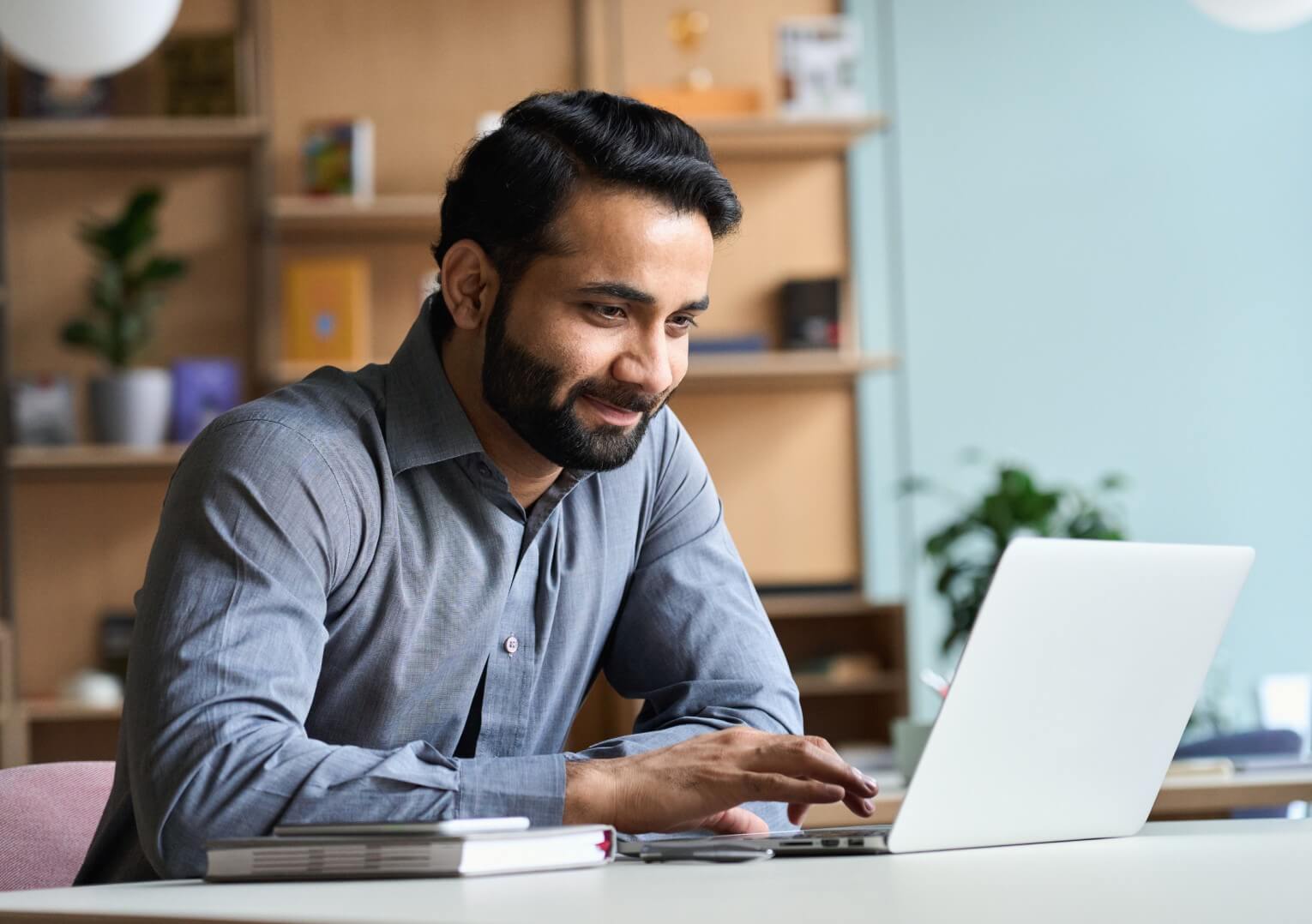 It’s time to future-proof your healthcare CX. We’ll uncover actionable insights healthcare organizations need to bring their CX strategies to life. Speakers will discuss the meaning of digital front door 2.0, how to take a multi-experience approach, hyper-personalization and how to leverage artificial intelligence (AI) and machine learning (ML). 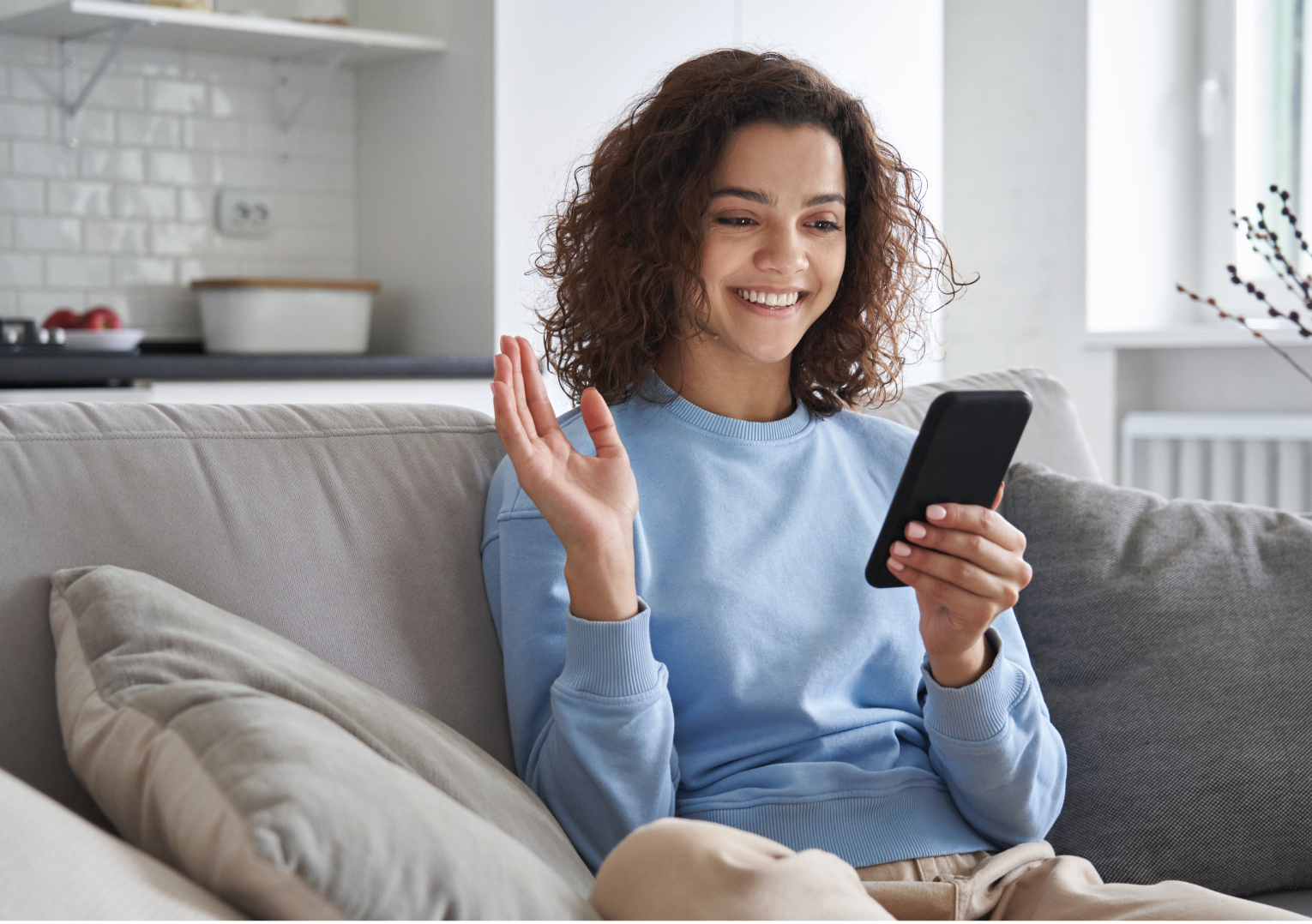 Powering your CX vision through partnerships

How are some of the world’s most valuable companies expanding their value proposition? Discover how new kinds of digital partnership enable innovations in primary care, empathy in engaging with consumers and opportunities to elevate existing partnerships. 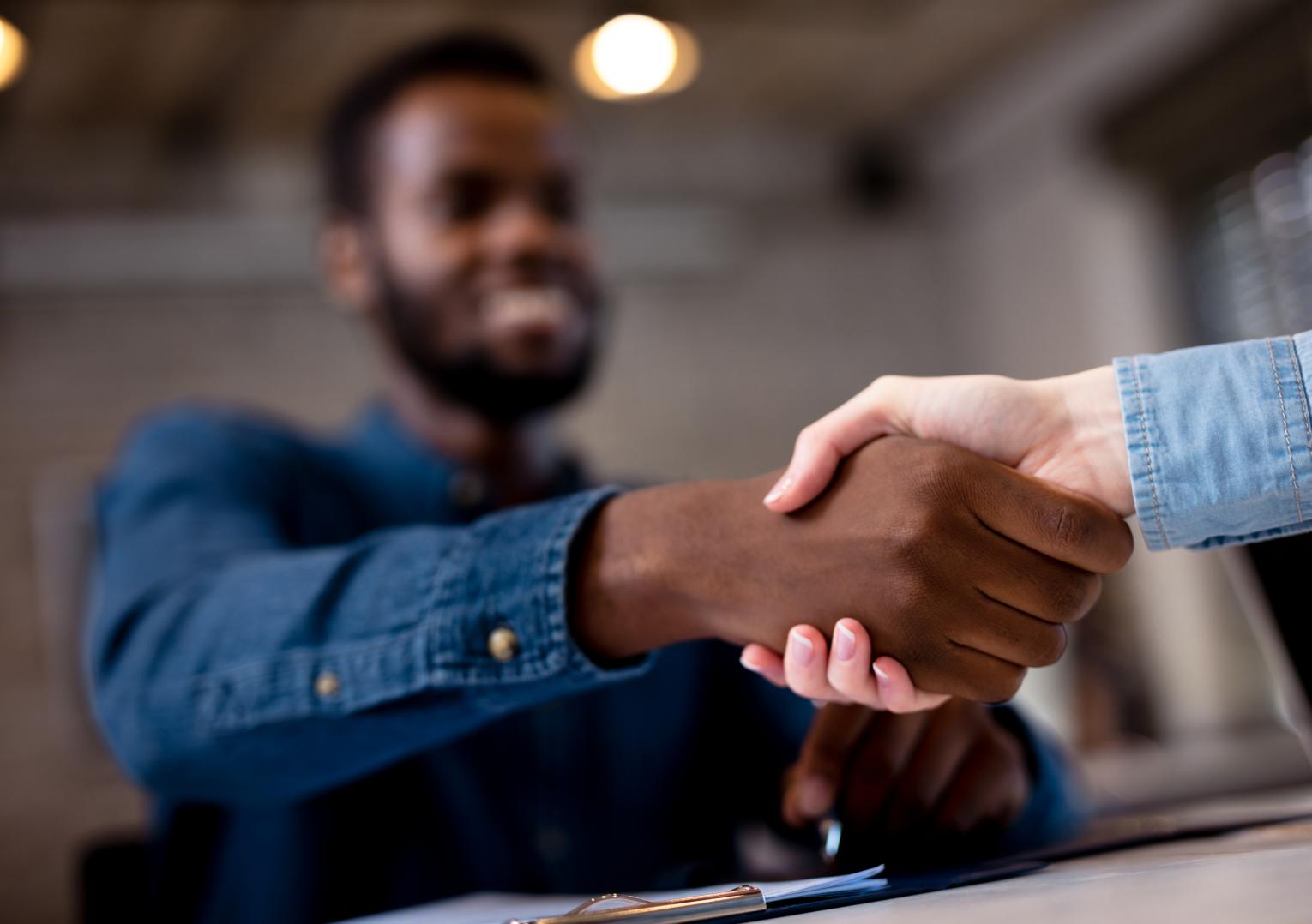